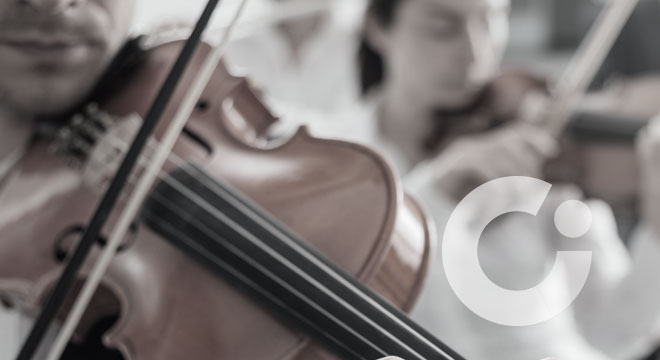 CONVERTINVEST continues to support young women, who are the victims of violence and crime in Tansania. They find shelter and a way into a self-determined life at the Faraja Center Arusha, Tansania.

In a year that demanded a lot from all of us, the smallest are the most vulnerables. We are happy that we could help "Stiftung Kindertraum" make a child's heartfelt wish come true: an electric pushing and braking aid for his special buggy.

CONVERTINVEST supports young women to set off into a self-determined life at the Faraja Center Arusha, Tansania.

We enabled specific horse-aided therapy for Beyza (7 y.) who suffers from limited hearing.

This therapy improves attention, sensomotor system, cognitive performance and perception processing. The horse is considerate and at the same token requires responsibility and braveness of the young girl.

7-year-old Giulia suffers from a rare genetic disorder.  The equine remedial therapy has improved her body image and social behaviour.

17-year-old Nebi has massive hearing and sight impairment, causing his speech to be quite late in developing.  The animal assisted education stimulates him, as he touches, does it himself, experiments and feels, to discover the power of animals and nature and experience it with all his senses.  Nebi is especially fond of horses and donkeys.

Mattea, aged 11 and from Tyrol, has type I diabetes and high fluctuations in her blood sugar levels. We helped to fund a Hypo Alert Dog who has been specially trained to recognise high and low blood sugar levels in the owner.

18-year-old Stephanie has cerebral palsy, and her severe scoliosis is making it necessary for her to undergo a complex operation as soon as possible. We therefore enabled her to have a holiday with her family in Tyrol on New Year’s Eve, so that she can gather fresh energy before this major medical intervention.

7-year-old Hana from Upper Austria fell ill with tuberculous meningitis in her infancy, is blind and is living with severe disabilities. We contributed to the cost of a special tilt-proof buggy with a bicycle adapter and various accessories to provide protection and safe transportation.

We provided support for Marisa, an autistic girl, for the training of a dog puppy that alarms in case of epileptic seizures and helps her to become independent in daily routine.

In 2014 we were able to provide a school class from Lower Austria with animal-supported learning.

We provided four young people from Salzburg with round-the-clock care and a trip to the Europapark for a long weekend.

We also gave six-year-old Abu, who was born with Down’s Syndrome and can only make himself understood using sign language, with new furniture for his room.

We made sensory integration therapy possible for four-year-old Richard. This therapy addresses, trains and improves the sense of balance, sense of touch and depth perception.

Stiftung Kindertraum fulfils the dreams of seriously-ill and disabled children.

This site uses cookies. Since you use our website, we assume that you agree with this use. For more information, see Disclaimer.

A once declared consent to the storage of cookies can be revoked by you at any time by deleting the cookies. The revocation of consent does not affect the legality of the processing carried out on the basis of the consent until the revocation.